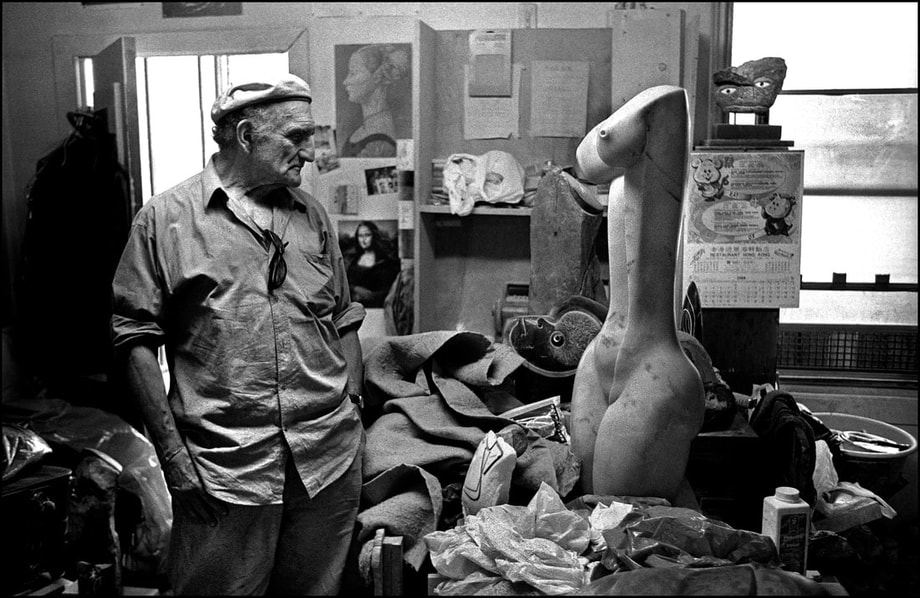 Stanley Lewis and the Pink Lady. Photo by Kamal ©

Stanley Lewis was born in Montreal on 28th March 1930 and died in Montreal on 14th August 2006. He lived in Montreal, always close to Mount Royal, and the last years of his life were spent on the Main, where he lived in his studio above Berson Monuments on the Boulevard St. Laurent, named affectionately  the Main by the Montrealers.  In his younger years he had studied under Dr Arthur Lismer in Montreal. He went on to study at the Istituto Allende in Mexico and then in Florence under his maestro, Vittorio Gambacciani. He rounded off his apprenticeship with the Inuit in Northern Canada, which permitted him to develop a particular technique of engraving on stone. He also travelled to China to learn about its culture. He loved Chinese teas, Chinese food, and jade which he collected.

When in Florence, Stanley encountered Irving Stone, the famous American writer. He helped Stone over two years understand the techniques of sculpting, which Stone later used for his novel on  Michelangelo: The Agony and the Ecstasy. Stone wrote in the acknowledgements: "Stanley Lewis, the Canadian sculptor, was my guide in Florence to Michelangelo's techniques; there he also taught me to  carve marble. He has  answered an unending stream of questions about the thinking and feeling of the sculptor at work."

The 56 years of Stanley's career left us with a rich legacy of sculptures and prints. Amongst the sculptures that were dearest to him, we find the two Pink Ladies, one sculpted when he was young in Italy whilst working under the auspices of  Vittorio Gambacciani, while the other was sculpted in the 1990s and called The Two Solitudes, as she represented the two conflicting sides of the Main - the French and the English.

Stanley's prolific production of prints is first noticed with the Ten Commandments, which he created in Israel in 1965. He participated in exhibitions at both an international and national level - in Paris, Florence, Israel, New York, Mexico, the National Gallery of Canada, the Museum of Fine Arts in Quebec, and the Museum of Fine Arts in Montreal. He continued to work right up until his death, always surrounded by youth, by artists, by the hipsters and street punks, and anyone interested in art or a good chat.

He was constantly haunted by mortality and often quoted the verse from the scriptures: “from dust to dust.” But then he would add a dash of hope: “Man is mortal, but art is eternal”. About working above Berson's, the gravestone engravers, he said: "I sculpt for the living and downstairs they sculpt for the dead."
After his death, the friends of Stanley Lewis organised two retrospective shows which were held in 2006. One to celebrate the man and the other, at the Museum of Fine Art, to celebrate the artist.
​

Short Chronology
​
1930: born March 28; lives at 5252 Esplanade, Montreal
1949: begins his studies at the School of Art and Design, Montreal Museum of Fine Arts, under Dr Arthur Lismer
1953: graduates from the School of Art and Design; begins studying at the Instituto San Miguel Allende, Mexico
1955: La Molendaro (Corngrinder) completed; the Elizabeth Greenshields Foundation awards him a scholarship to study in Italy
1956: joins the studio of Vittorio Gambacciani in Florence
1958: Pink Lady completed (Florence version)
1959: leaves Italy and returns to Canada; first show at the Museum of Fine Arts, Montreal
1963: joins the Ein Hod artists’ colony, Israel
1965: marries at Ein Hod; divorces in Israel, leaves Israel and returns to Canada
1969: marries for the second time.
1969 - 1990: has over 33 solo shows, teaches sculpture at the Saidye Bronfman Centre, experiments with stone-cut printing, innovating the Inuit technique.
1990: decides to concentrate on stone carving in his studio on the Boulevard St Laurent, Montreal
2002 - 2005:  Stanley Lewis begins artistic relationship with various filmmakers, and teams up with Ryan Larkin, the
Montreal animator. Four documentaries are created during this time.
2005: plans a retrospective show; plans to travel to Aix-en-Provence to research Cezanne; starts work on Bird &
Mask; four documentary films featuring Stanley; hospitalized
2006: dies August 14 at the Jewish General Hospital in Montreal; buried at the Tifereth Beth David Jerusalem Congregation Cemetery in Montreal
​

Stanley in his studio
Link to the Guest Book for Stanley, sponsored by Ezra Soiferman 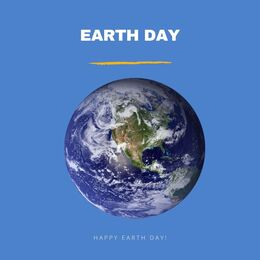 ​We, the Friends of Stanley Lewis, are always looking out for photos of his artworks to add to this site. If you are a gallery, private collector, school or museum, please contact us and we will make sure that this information is catalogued in Stanley's online archive. We do not buy, nor do we sell any artworks, we are not agents, just his friends, and our sole aim is to make sure Stanley's legacy is kept alive.

​Presented in this website is only a segment of the work we possess. We intend to digitize much of the archive, which includes film, super8, 16mm, audio, press clippings, photos, slides, personal letters, texts,  poetic writings and memories from friends and colleagues.

We would like to thank Allan Raymond, researcher and lecturer of Canadian Jewish history and personal friend to Stanley, who managed to keep much of Stanley's legacy for us by photocopying and salvaging his personal letters, photos and journals.

We also wish to thank the Montreal artist Daniel Erban for the archive of press clippings on Stanley, which detail his exhibitions over many years. These will be digitised, scanned and uploaded and shared soon.

Both of these men are no longer with us, yet their dedication to Stanley's artistic life will form a large part of this online website, which is an on-going project.

Here is a video featuring the work of Stanley Lewis. It was made as part of the EarthDay.org social media “Restore Our Earth” campaign.  They reached out to art museums around the world to create short videos about works in their collections that have an environmental theme or message. We were very pleased that they chose to feature our video on all of their social media channels leading up to Earth Day later this week. They released the video on their own Facebook page on Friday, and we will be promoting it on our own social media panels as well.

We would like to thank the Woodstock Art Gallery in Ontario for contacting us. They have 41 prints in their permanent collection. They are from Stanley's 'Celestial Light' series, as well as his 'Main and Air Pollution' series. Many of Stanley's prints can be viewed on the Artworks page.

*Kamalphoto
​
Privacy Policy
We are committed to maintaining the trust and confidence of all visitors to this website. This website is for educational purposes only and to honor the memory of Stanley Lewis. We do not buy or sell artworks by Stanley Lewis and we cannot give valuations on them.  We do not sell, rent or trade email lists for marketing purposes. We take your privacy seriously and take measures to provide all visitors and users with a safe and secure environment. Happy viewing.